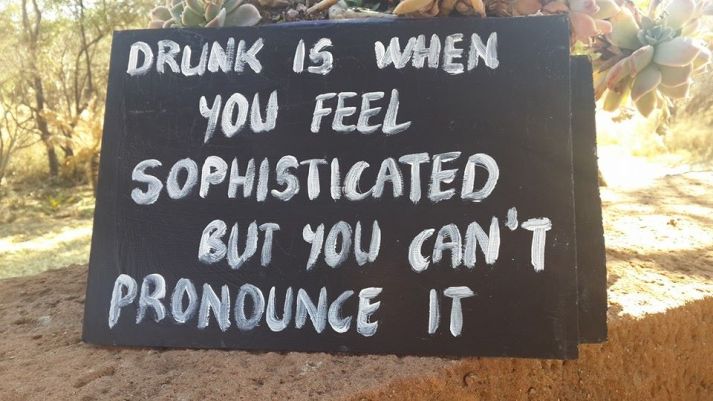 While fishing, three men catch a mermaid who begs to be set free in return for granting each of them a wish.

The first man shakes his head and says, “Okay, if you can really grant wishes, then double my IQ.”

The second man is so amazed, he says to the mermaid, “Triple my IQ.”

The man starts to spout out all the mathematical solutions to problems that have been stumping the scientists.

Impressed, the third man decides to one-up his friends. “Quintuple my IQ.”

The mermaid looks at him and says, “You know, I don’t usually try to change people’s minds when they make a wish, but I really wish that you would reconsider.”

The man is adamant. “No, I want you to increase my IQ times five, and if you don’t do it…

Wow, Jim Fergus and Andrew Joyce?? Great thinking! And I just heard my human say she is going to buy One Thousand White Woman, that it definitely sounds like a book Mr. Joyce would have written. Thanks for this post! 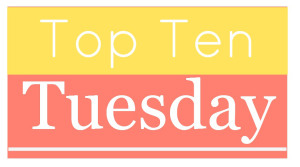 Top Ten Tuesday is an original weekly meme feature created at The Broke and the Bookish. We’d love to share our lists with other bookish folks and would LOVE to see your top ten lists. For the list of past topics and future schedule, click here.

Why? Why would you make me suffer through this pain? This is torture. Pure torture. But I would love to see it happen! 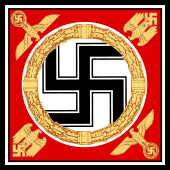 What you are about to read, I transcribed from a cassette recording. It came to me in a roundabout way about two years ago. A friend of mine runs an Assisted Living Facility; what we used to call a nursing home. An old gentleman recently died there and as he had no family, his belongings were boxed up and brought to my friend’s office for disposal. The clothes were thrown away, the books put in the community room. The cassette player, my friend kept.

After listening to the tape, my friend called me to tell me about it. Because I am a writer, he thought I might be able to use something from it for a story idea. I thanked him and asked if he could drop it off the next time he was in the neighborhood. A week later, I answered a knock on my door and there stood…

Of course, I have to reblog my own story!

It was dark. I was hungry. I was lonely but worse than that—I, Zoe the Fabulous (and usually fearless) Feline, owner of one human named Emily—I was scared.

Hello, Everyone. I have a rather dark story to tell you. I am still a bit shell-shocked, so please forgive my lack of enthusiasm as I tell you about the worst experience of my life. I am still here, so my story does have a happy ending, but that is beside the point. The point is: What started out as a cool adventure turned into a frightful encounter with…

There I was . . . exploring the downstairs level of our home. I had snuck into a room that I had never been in before, a room way in the back of the house. Still under construction, this room did not yet have a door, but to get to…

Happy to reblog….oh, and darn that Andrew! Now my human, Emily, wants to write more flash fiction. That would be just fine and dandy, but now she is challenging MOI to write another one. Really? I just want to eat, have some nip and a nap. And then get up and do it all over again. But can I do that now? I don’t think so, she won’t let it be. I have an idea! I’ll ……I’ll…..I’ll……zzzzzzz…..
(hint….zzzzzzz is NOT a word and this hint is NOT part of the story. Maybe now she will leave me alone!!

Many of you seem to be having a lot of fun rising to the 79 Word Challenge set byAuthor Andrew Joyce :D

For anyone who doesn’t know what this is all about, clickHEREto check out HIS story and challenge, thenHERE to see the first seven great entries, followed by HERE to see the second post with ten stories 😀

(To visit the writers blogs, click on their names or photos)

Them by Zoe the Fabulous Feline 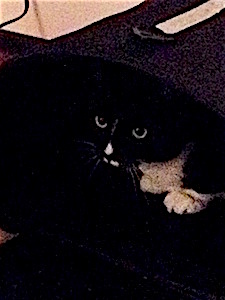 I have only myself to blame.

This is a story of regret; that is not quite strong enough, but it will do.

It was a crisp autumn night. I was bored and said to myself, Self – you need an adventure.

Strolling about, blending in with the blackest of nights, I had not a care in the world. Until I…

Myths of the Mirror

Did you see it?

The spelling mitsake in the tilte of this post? 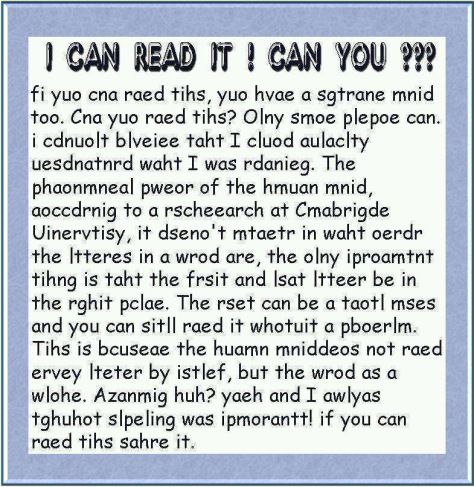 Great stories from those taking on the 70-word story challenge–issued by Andrew Joy e and hosted by Chris Graham…enjoy!

I’m delighted to post the first seven entries received (to visit the writers blogs, click on their names or photos) as follows:

‘The Scent‘ by Emily Gmitter 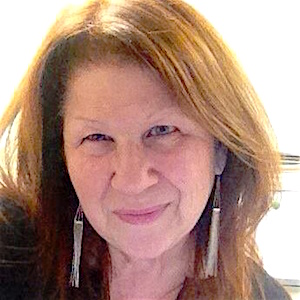 She stood at the stove, wearing one of his white business shirts over her birthday suit. Maple-flavored bacon sizzled in the pan.

The scent must have awakened him; she felt his arms encircle her waist. She did not turn around. They stood in silence for a moment before he whispered in her ear.

“That was a great fight last night.”

With her back still to him, she said softly, “I hate you.”

He stroked her hair gently. “I know.” 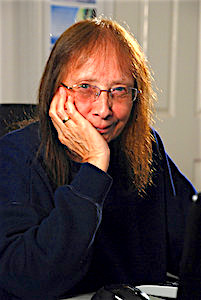 I wandered aimlessly, as I did so many times before, around the outback of Australia…

Another fun challenge. I think I’ll write one, should be a piece of tuna!

Good morning to all you writers and would-be writers out there in Ape Land. Because I have nothing better to do, I thought I’d issue a challenge to see just how good you are. It is not my original idea, I stole it. But I will lay claim to it if asked.

Here is the challenge: Can you write a short story of seventy-nine (79) words (not counting the title) with a plot and characterization?

My humble offering is below. And to save you the trouble of looking it up (as I had to) Sisyphus was the king of Ephyra. He was punished for his self-aggrandizing craftiness and deceitfulness by being compelled to roll an immense boulder up a hill, only to watch it roll back down; repeating this action for eternity. 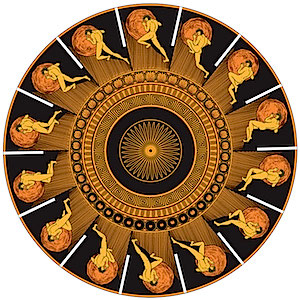 If you are half as good as you think you are, you’ll take up my challenge. Please

Ali Isaac needs no introduction. Still, I’m going to give her one, as I’m terribly fond of this remarkable author, with a silver tongue and a hand to match. She recently launched Legends of Ireland; her third book in her Conor Kelly YA fantasy series. Or, as she explains, a side project that came about because of people’s interest in Irish myths and legends.

Because, you see, Ali has not just written some of the most moving blog posts I have read, but she is also a veritable treasure trove of information on anything Irish. Which is strange, as she’s not even Irish! Indeed, in a blind fit of jealousy I might even claim her as a fellow Greek. To find out why and discover this remarkable lady, just read on.

But first, an introduction to… 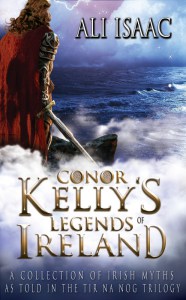